Is Your Sunscreen Actually Protecting Your Skin? 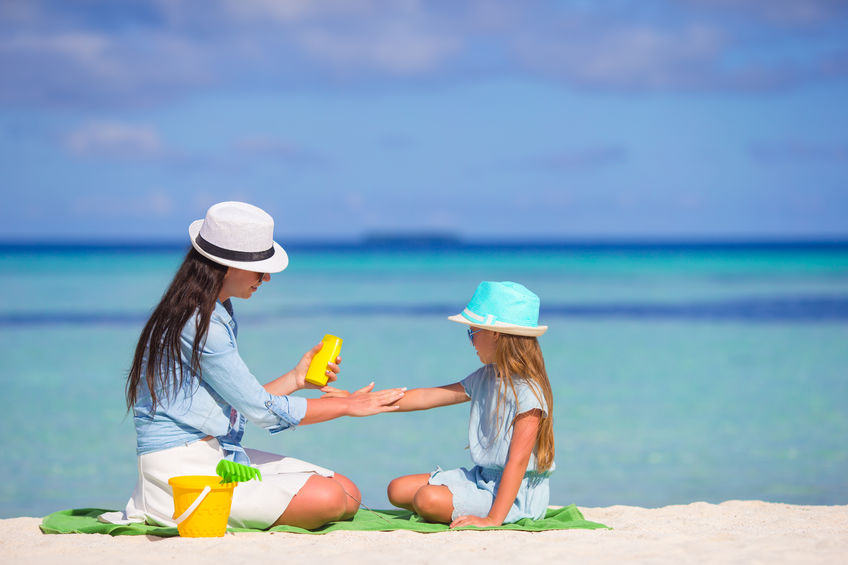 Sunscreen has long been used for protection against the sun’s harmful rays. The sun can damage your skin, heightening the risk of skin cancer and premature skin aging. However, rumors about sunscreen, namely regarding its safety and effectiveness, always seem to be swirling around the Internet.

Let’s learn more about sunscreen and the role it plays in skin cancer prevention.

Sunscreen blocks ultraviolet radiation from the sun from being absorbed into the skin. Especially when you use sunscreen every time you go outside, it can significantly reduce your risk of developing skin cancer.

Most of the concerns surrounding sunscreen are related to oxybenzone, which is what’s known as a chemical blocker in sunscreen. Oxybenzone absorbs the sun’s ultraviolet rays to stop them from being absorbed into the skin.

Oxybenzone may behave as a hormone disruptor, which is a chemical that may alter your body’s hormone production. Further studies are needed to prove that oxybenzone has a negative impact on the health of humans.

Contact The Bowman Institute today to learn more about sunscreen and how it can protect you against skin cancer.