Dr. Bowman is a board-certified dermatologist and fellowship-trained Mohs micrographic surgeon. He was born in Naperville, Illinois and grew up in Raleigh, North Carolina. After graduating from the University of North Carolina at Chapel Hill in 1991, he continued at UNC-CH Medical School, receiving his M.D. degree in 1995. He completed two years of internal medicine residency at the University of Florida in Gainesville, and a one-year clinical dermatology fellowship at Louisiana State University Medical Center. He then went on to the University of California at San Francisco to serve a one-year fellowship in phototherapy (ultraviolet light therapy of the skin), followed by a three-year dermatology residency at the Medical College of Georgia. This included one year as chief resident, after which he was awarded the MCG excellence in teaching award for 2000. He also became interested in medical research during this time, and since 1998 has participated in 14 research studies as principal investigator or investigator in psoriasis, basal cell carcinoma, squamous cell carcinoma, and melanoma. He then joined the faculty of Saint Louis University and later received the Resident Teacher of the year award for 2003. To pursue further training in dermatologic surgery, he completed a one-year fellowship in Mohs micrographic surgery at Saint Louis University, and has since performed several thousand cases.

He enjoys travel, writing, and public speaking, and has lectured at regional, national, and international dermatology and dermatologic surgery conferences about the treatment of skin cancer and surgical reconstruction. During medical school he was awarded a grant by the National Institute of Health to spend several months in Chile to study their system of health care, and also completed a two month rotation at the Toowoomba Base Hospital in Australia. During dermatology residency he received a scholarship to tour the dermatology residency programs of Scotland, and since returned there to present scientific papers and join the Scottish Dermatologic Society. He also enjoys writing, and has produced 24 publications in medical journals, 5 textbook chapters, and one training manual on topics including phototherapy, cosmetic dermatology, skin cancer, Mohs micrographic surgery, and surgical reconstruction. 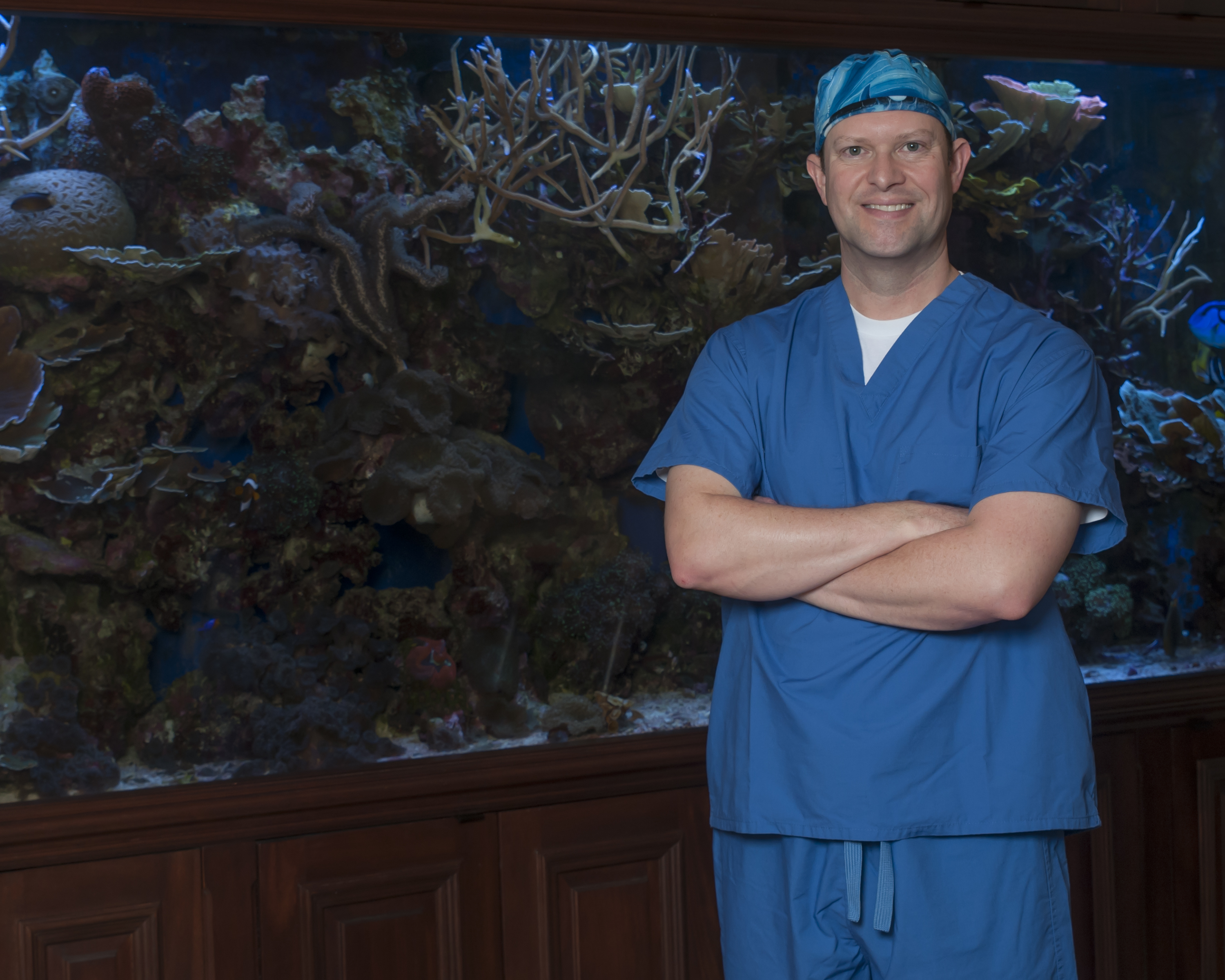